If you have both pre-tax deferrals and after-tax contributions in your 401(k), you can’t just take out your after-tax funds to avoid paying taxes on the withdrawal. Instead, a pro-rata rule treats part of your distribution as taxable.

IRS guidance from 2014 now makes it possible for you to simultaneously roll over the after-tax portion of your plan distribution to a Roth IRA and roll over the pre-tax portion to a traditional IRA. This can be a big tax-saver. However, the IRS guidance doesn’t change the pro-rata rule to determine which part of a distribution is taxable and which part isn’t. It also doesn’t apply to IRAs – including SEP and SIMPLE IRAs.

Since these rules are complicated, be sure to speak with a financial advisor when faced with a distribution of after-tax monies. 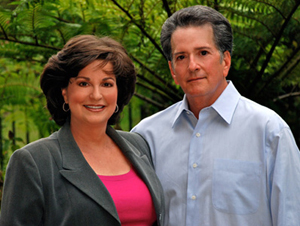 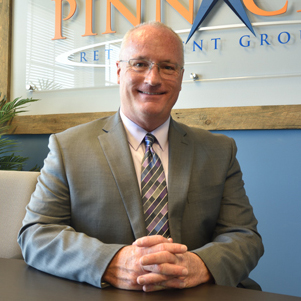 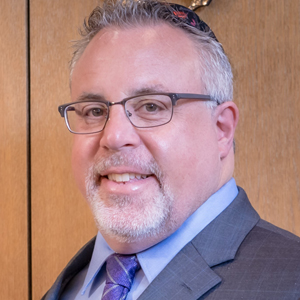 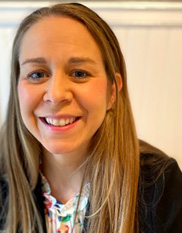 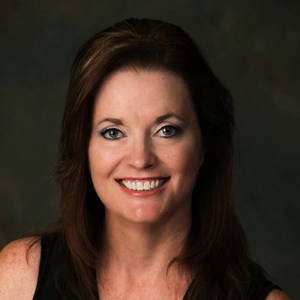 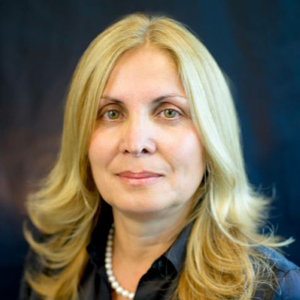 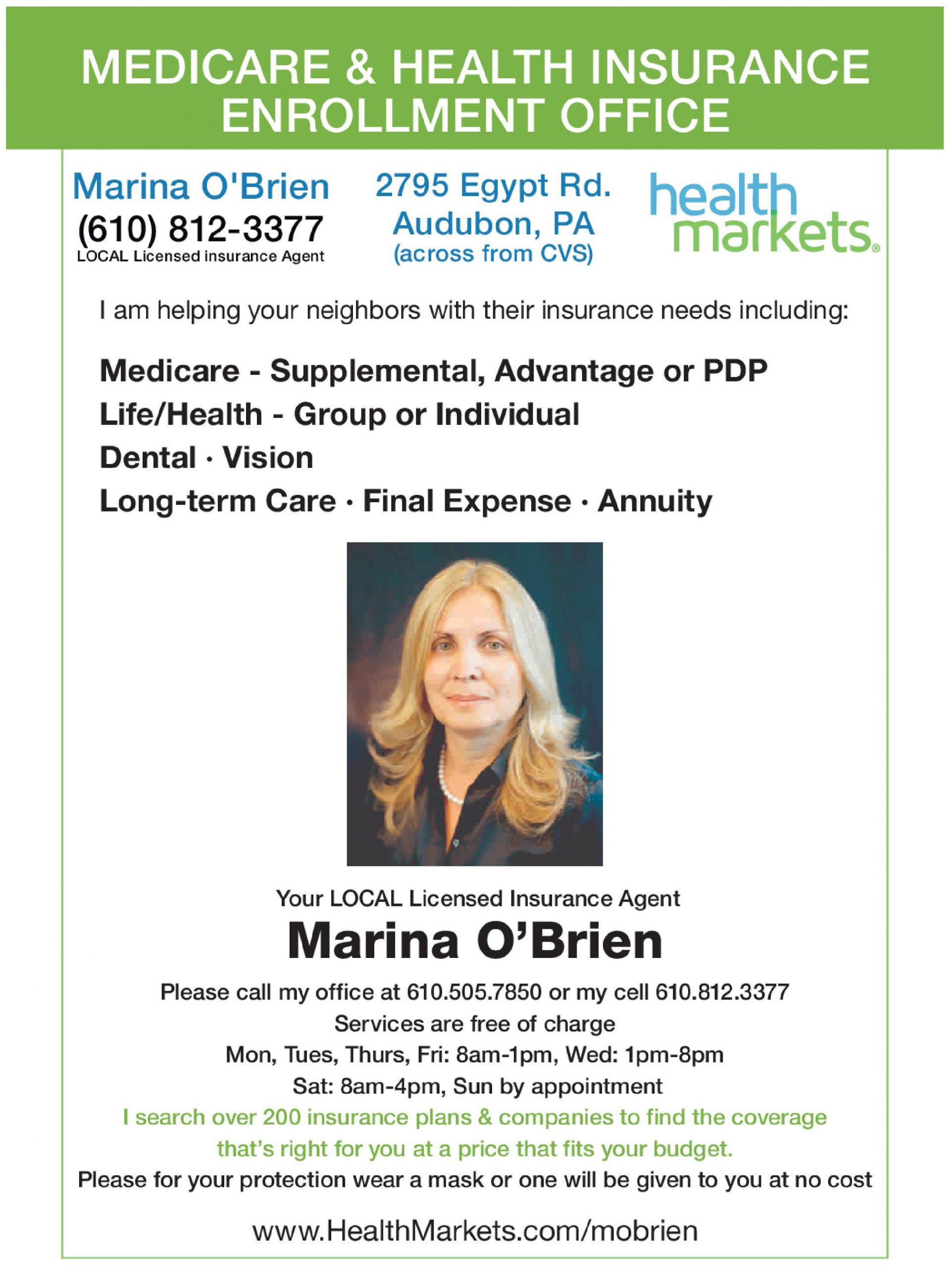 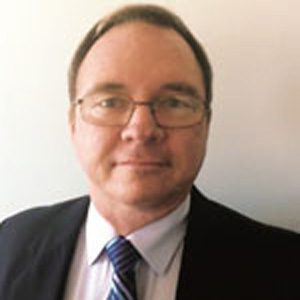 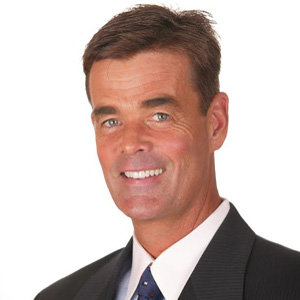